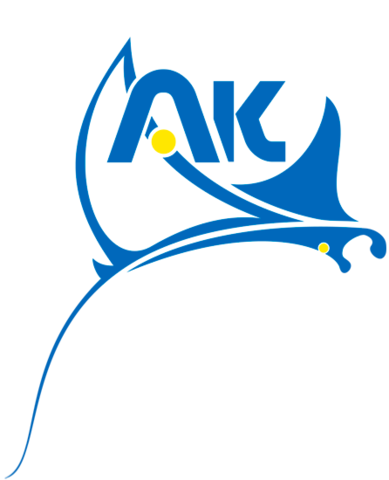 Registration is required to use the networking service and a separate registration for matchmaking. Please register for Matchmaking first.

Welcome to Matchmaking. Would you like to get in touch with ? 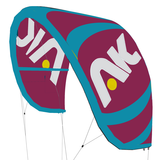 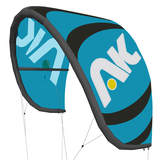 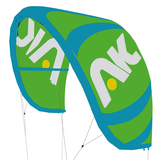 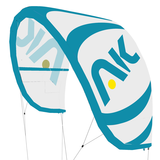 ArmorKite give a special discount of 20% for order at BOOT. Enjoy! 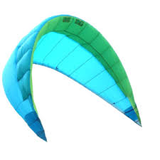 The name of the kite is Libertykite.
You have two sizes : 10 sqm and 20 sqm.
The kite is really easy to lunch. You can go up wind.
Really usefull fo safety in case of broken mast.

Kite boat specificly adapt for disable person.
We can work on your need.

An exemple of project clients. They are looking for sponsoring!!!! :
Pictures of the team atteched.

Lionel, a heavily disabled quadriplegic person, and Simon, his carer and friend, are the founders of an association called "Des Roues Dans Les Voiles" (which means "Wheels In Sails"). The goal/spirit of this association is to show people that even a very disabled person like Lionel can do a lot of sports activities as long as he has the proper equipment and is with the right person.
Lionel and Simon's dream has always been to sail across the seas in a self-sufficient way, but at a reasonable cost.
This is why, in association with Armorkite, they want to design and build the first disabled accessible and controllable kiteboat. The idea for Lionel and Simon is to be a real sailing team : Simon will deal with the wing and Lionel will deal with steering (thanks to an adaptation which will be designed by an other french company, SplashElec).
The project is on right track and all we need now to make it real is your support !

Born of mixture between sailing and paragliding, the AK-650 was created on an idea of Marc DENOIX during cruise on sailboat with paragliders crew . The company ArmorKite was created at the end of 2014 and the first AK-650 was launched in summer 2016 with a first 18 sqm Kite of . The prototype version showed immediate effectiveness in navigation.
From 2016 to 2019 the team has been working in research and development on the boat’s fittings, the wings (currently 25 sqm), the steering of the boat and the daggerboards. Today ArmorKite presents a fully operational ship.