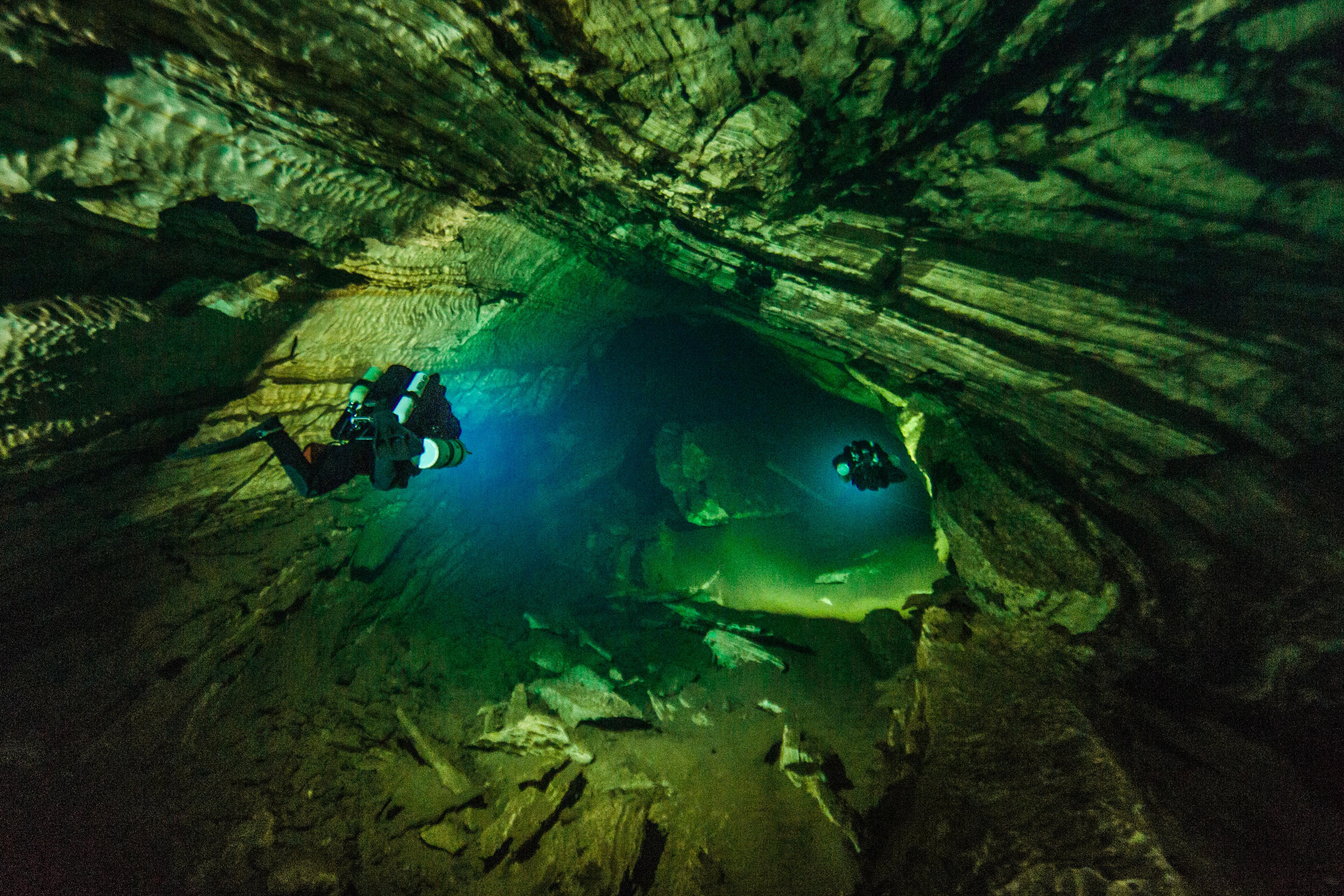 A ruggedized rebreather currently in use by exploration teams and military units in harsh, deep and cold environments!

The JJ-CCR rebreather has been called ‘the 4 x 4 of the rebreather community’ which in many ways is the perfect description as it is built for all types of terrain and can be adapted to handle the most demanding adventures. The JJ-CCR demands a skilled diver fully aware of the pros and cons of technical rebreathers and was never intended for the sports diving market, it was engineered by professional wreck divers who needed a solid tool to do the job in the deep, dark, and cold waters of the Baltic Sea.  The environment the JJ-CCR was built for demands a rebreather that is simple and sturdy in regards to handling and ruggedness, independent of the situation and operational environment.  All of the components of the JJ-CCR have been carefully selected and are there for a reason! Each detail has a purpose and every solution can be justified.  The versatility of the rebreather makes it adaptable for whatever dive you are planning.

The philosophy behind the JJ-CCR is to keep it simple with robust construction and minimalistic work detail making it easy to handle before, during and after the dive.  The main assembly consists of an aluminum housing and a stainless steel stand where all the components such as counter lungs, wings, and harness are attached.  This provides the user with comfort on land when donning the rebreather as well as in water when diving it. All hoses and gas paths are made for optimal performance both in water and for maintenance purposes.  The JJ-CCR is equipped with state of the art electronics and is ready to fly right out of the box.  Fill it with sofnolime and serious adventures are about to begin.

The Story Behind the JJ-CCR

Everything started some years ago when I did a rebreather course with Jan Jorgensen.  After that I decided to buy a rebreather, but Jan Jorgensen said to me: This is not an option for you – you can build your own rebreather!  I already had the design of a new rebreather in mind.

After that we spent a lot of time together and I showed him what would be possible to machine. The very first prototype of the JJ-CCR Rebreather was ready for
diving in March 2006.  Jan Jorgenson was one of the “crash test dummies” – Already after the first dive he really liked the unit very well and he was surprised about how good everything worked.  I also spent many hours with test diving the rebreather and tried to improve the overall design and features.

Again I had a lot of work in drawing and machine the parts for the unit. And again a lot of test dives with a small group of Danish friends. I was lucky enough to meet Henrik Sogren and he helped me with some design issues and machining.  3 years later in March 2009 the JJ-CCR was finally ready for the official testing at Quinetiq in England.  The first testing was done in June 2009 and with a huge success the unit passed all the tests toward the EN14143 standard.

Company information as a PDF file